Friday, 30 March 2012
The British National Party candidates for the London Assembly election have been announced. 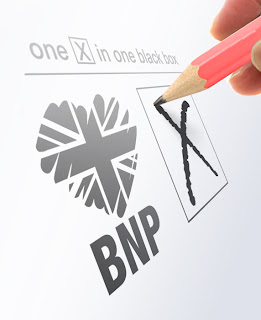 Good luck to all of our brave candidates.

REMEMBER: There is a weekend of action this weekend in London. See this article for details.